The origins of tuning 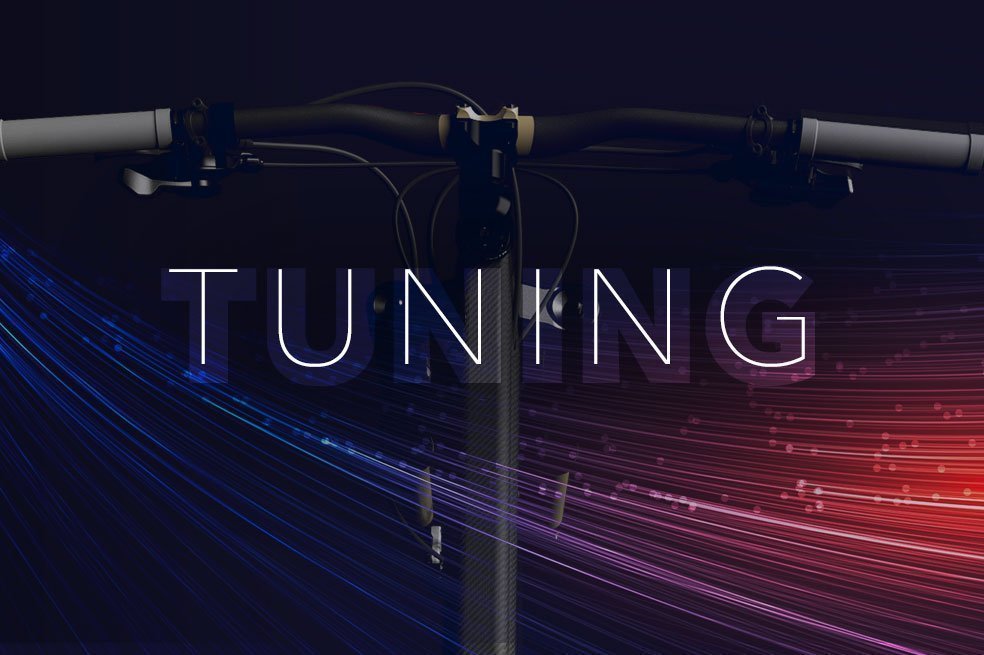 We often talk about tuning, but what is it and where does it come from?

The term tuning (of an engine) was born in the USA around the 60s, with the Hot Rods, which became famous for having been protagonists in various film series, just think of Grease or the more recent Fast & Furious.

The main objective of this “fashion” was to take cars, often historic, and make them lighter and more powerful: the engine was replaced or improved to have more power, then the car was painted in an attractive way.
This trend spread soon to other countries such as Germany and Japan, eventually arriving in Italy too… who doesn’t remember the 500 Abarth?!

And what about ebikes?

This boom has not only affected the world of cars, but also that of motorcycles and subsequently that of electric bikes. Since the postwar period, the tuning has been applied in Italy to bikes equipped with internal combustion engines, such as the Solex or the Bianchi Aquilotto, and then moved on to the scooters of the ’80s and’ 90s. Precisely in those years, numerous workshops dedicated to tuning were born, while the preparers specialized in customizing cars or motorcycles as desired and now also electric bikes.

It is undeniable that the world of tuning has always fascinated sportsmen who dedicate themselves to competitions: Eplus proposes itself as an “ebike motor specialist” precisely because of the competence acquired in the customization of ebike performance.

From unlocking speed by installing a kit or Flash software, the Eplus tuning for electric bikes offers the possibility of also applying the mappings to change the power curve… just like it happens for cars!

If you want to know more about our products, visit our website, watch the video tutorials or contact us at the email: info@eplus.bike

Stay up to date

The release of the speed limiter in public places such as streets, squares, cycle paths is prohibited by law. Therefore it is possible to activate the release in limited places such as circuits, tracks and private properties. 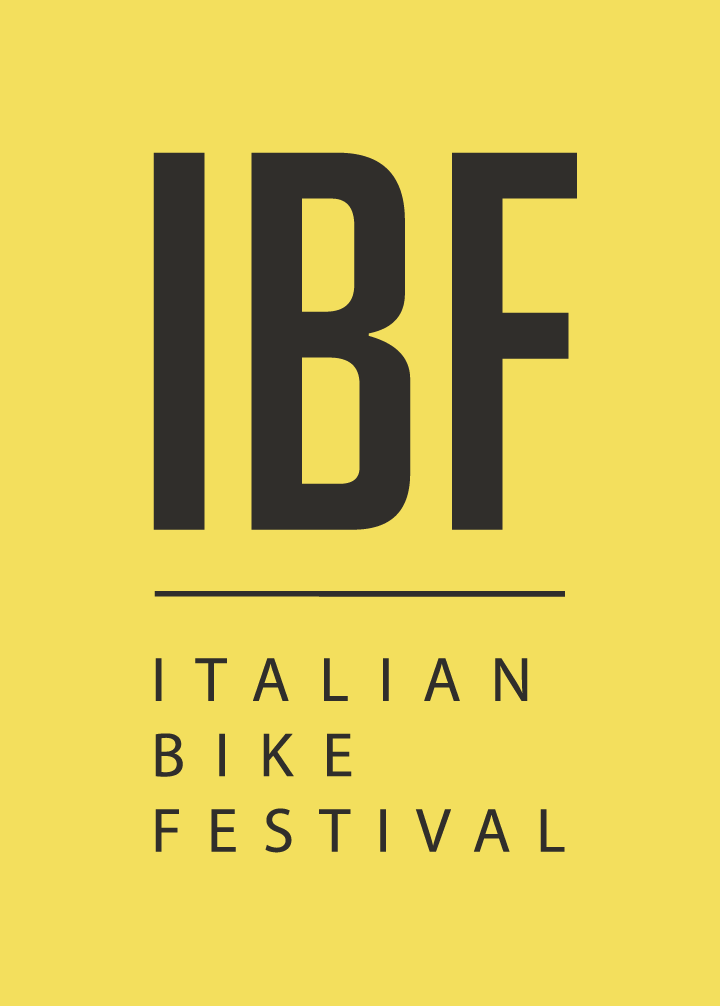 We use cookies on our website to give you the most relevant experience by remembering your preferences and repeat visits. By clicking “Accept”, you consent to the use of ALL the cookies. However you may visit Cookie Settings to provide a controlled consent. Read more about our:

This website uses cookies to improve your experience while you navigate through the website. Out of these cookies, the cookies that are categorized as necessary are stored on your browser as they are essential for the working of basic functionalities of the website. We also use third-party cookies that help us analyze and understand how you use this website. These cookies will be stored in your browser only with your consent. You also have the option to opt-out of these cookies. But opting out of some of these cookies may have an effect on your browsing experience.
Necessary
Necessary cookies are absolutely essential for the website to function properly. These cookies ensure basic functionalities and security features of the website, anonymously.
Functional
Functional cookies help to perform certain functionalities like sharing the content of the website on social media platforms, collect feedbacks, and other third-party features.
Performance
Performance cookies are used to understand and analyze the key performance indexes of the website which helps in delivering a better user experience for the visitors.
Analytics
Analytical cookies are used to understand how visitors interact with the website. These cookies help provide information on metrics the number of visitors, bounce rate, traffic source, etc.
Advertisement
Advertisement cookies are used to provide visitors with relevant ads and marketing campaigns. These cookies track visitors across websites and collect information to provide customized ads.
Others
Other uncategorized cookies are those that are being analyzed and have not been classified into a category as yet.
Save & Accept
Powered by

ATTENTION:
The Eplus offices will be closed from 12 to 21 August. Orders will be processed starting from 22 August.